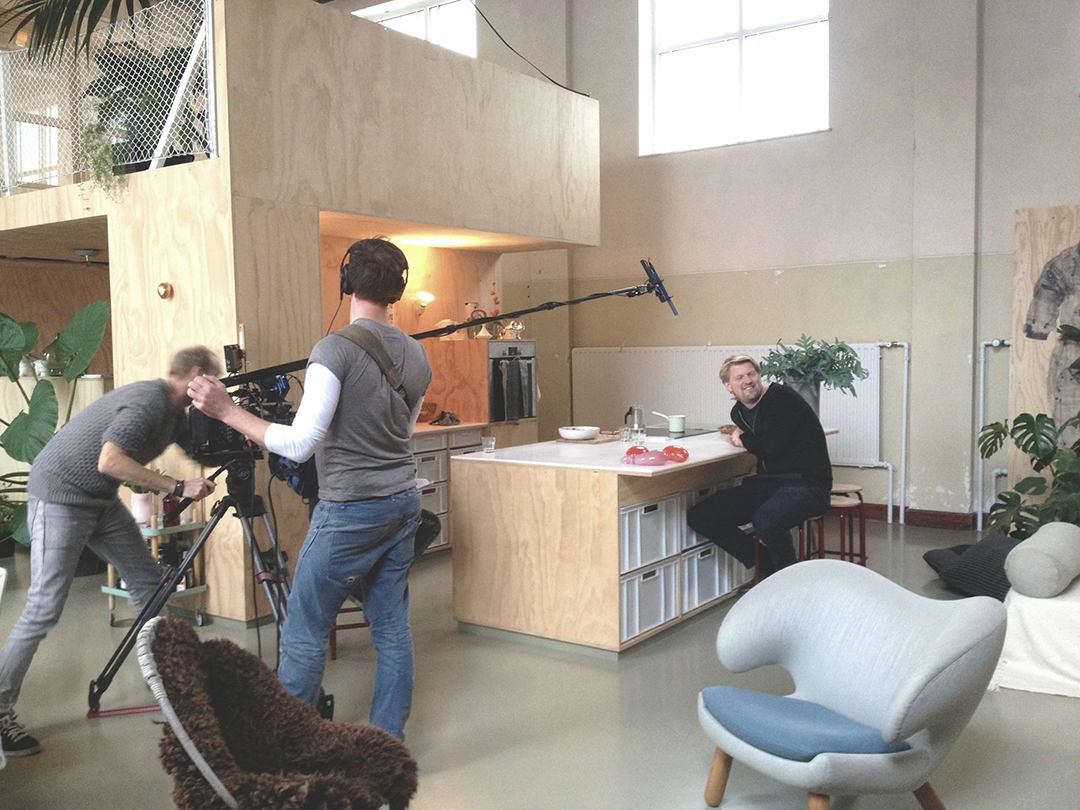 Last Sunday, 25 October, Kunstuur aired a special episode about the Dutch Design Week at Eindhoven. Because Floris was also nominated with his Groundfridge, Kunstuur interviewed him aswell.

In this episode Kunstuur visited among other thing Studio Floris Schoonderbeek and de Kleine Campus.

View the broadcast of Floris in Television.

Behind the scenes photo’s of the recordings.